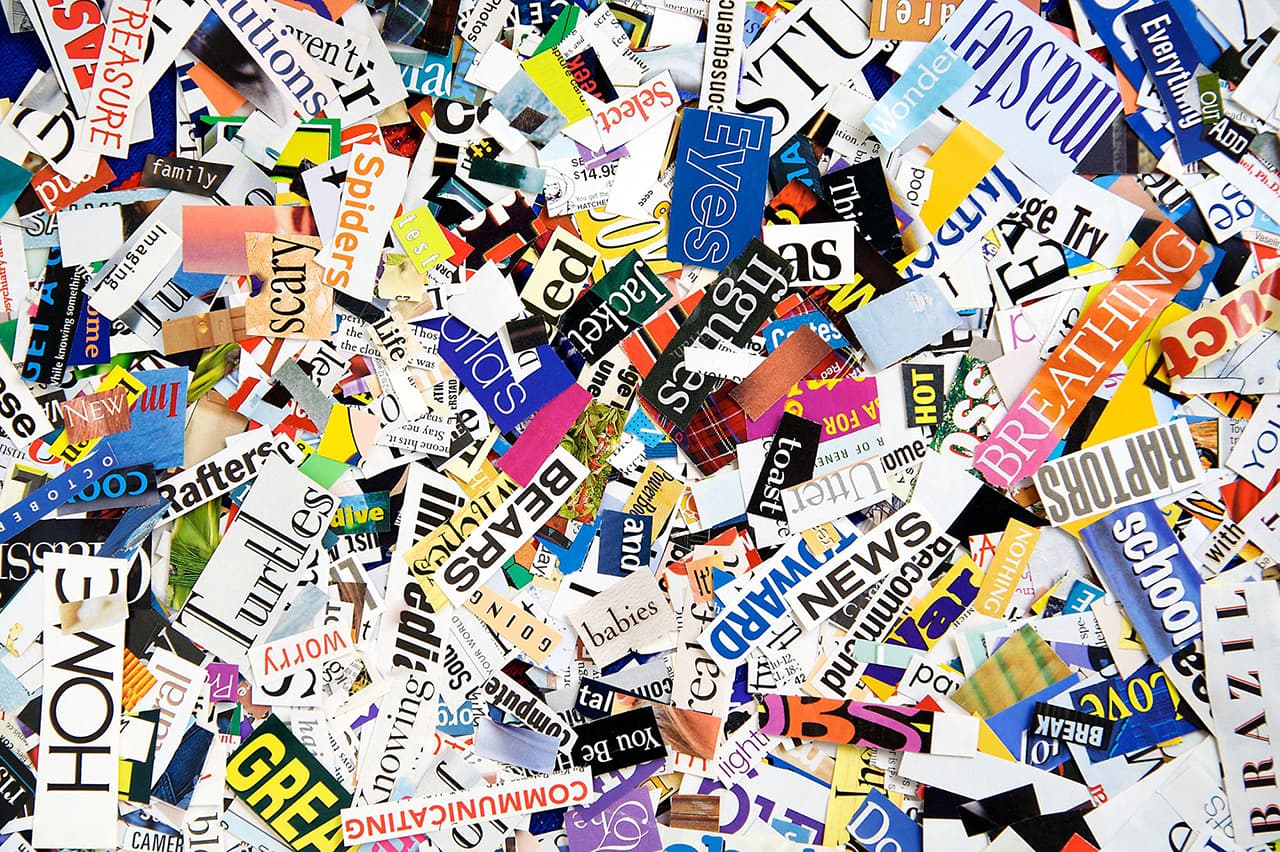 The Death of Print (sort of….)

Much is currently being made of the financial pressure in print media occurring at present – editors being made to re-apply for their own jobs, wide-spread redundancies across journalist and photographic roles, enforced pay cuts, and entire production departments being relocated across to the other end of the country. You really would be forgiven for thinking print is on its knees and due to expire at any moment, but is that really the case?

It’s true that in the last ten years regional press has seen the merging or complete closure of over 500 titles in the UK, with no doubt more to follow in the next twelve months, and national magazines haven’t managed to escape the print downward spiral either, with FHM, Glamour, Company and InStyle magazines adopting a digital-only format, and many other magazines quietly shuffling off their mortal coil without so much as a good luck card to see them on their way. So why aren’t the shelves in newsagents empty? As the old saying goes ‘you can’t please all of the people, all of the time’ but you can cater to niche interests and hobbies. If fancy wines, trains sets or off-roading are your thing, then trust me, there’s a magazine for you.

In many areas, new and existing hyperlocal magazines are also quietly getting on with it and plugging the gap left by a receding regional press, with many hyperlocals meeting, and often exceeding, their newspaper predecessor’s circulations at a fraction of the cost to the advertiser. The print quality of these publications has also massively improved from their ‘we print it in the spare room’ attitude from many years ago.

Social media may have done a pretty good job of capturing a younger audience with the promise of instant news and information, but it comes at a heavy price. Photos and videos taken on shaky smart phones present a very one-sided story and ‘facts’ rarely have time to be checked. In a world where ‘fake news’ is prevalent, print is still seen as one of the most trusted advertising mediums. Recent reports suggest the backlash against instant news sites has already begun and people are turning away from the likes of Facebook for their news, but whether that will mean a return to traditional print news articles remains to be seen.

M3 believe that identifying the correct advertising channels are key to a well-rounded and fully integrated marketing strategy. It’s not right for every client and depends on your brand position, sector or audience base, but a blended mix of both online and offline advertising can still be the best way to go, to a) maximise exposure of your brand or campaign and b) get it remembered. Online may capture the target audience’s attention for a short moment, but print can hold front of mind for longer and often create a more notable impression.

To find out more about how our strategy-and-planning services can help better your business, call or email info@m3.agency.

Why long tail keyword research is so important for SEO

What are long tail keywords? And how can they help you content marketing strategy? Learn everything you need to know from our detailed guide.

Things to consider when creating a Christmas advert

For some people, Christmas doesn’t start until they see the Coco Cola truck rolling in on the telly! So, what makes a good Christmas advert? Learn more in our ultimate guide now.

Welcome Aboard – What is client onboarding and why is it so important?

Introducing a new client to the business is an exciting time, but it’s really important to get things off to a great start. So, what’s the best way to do this?